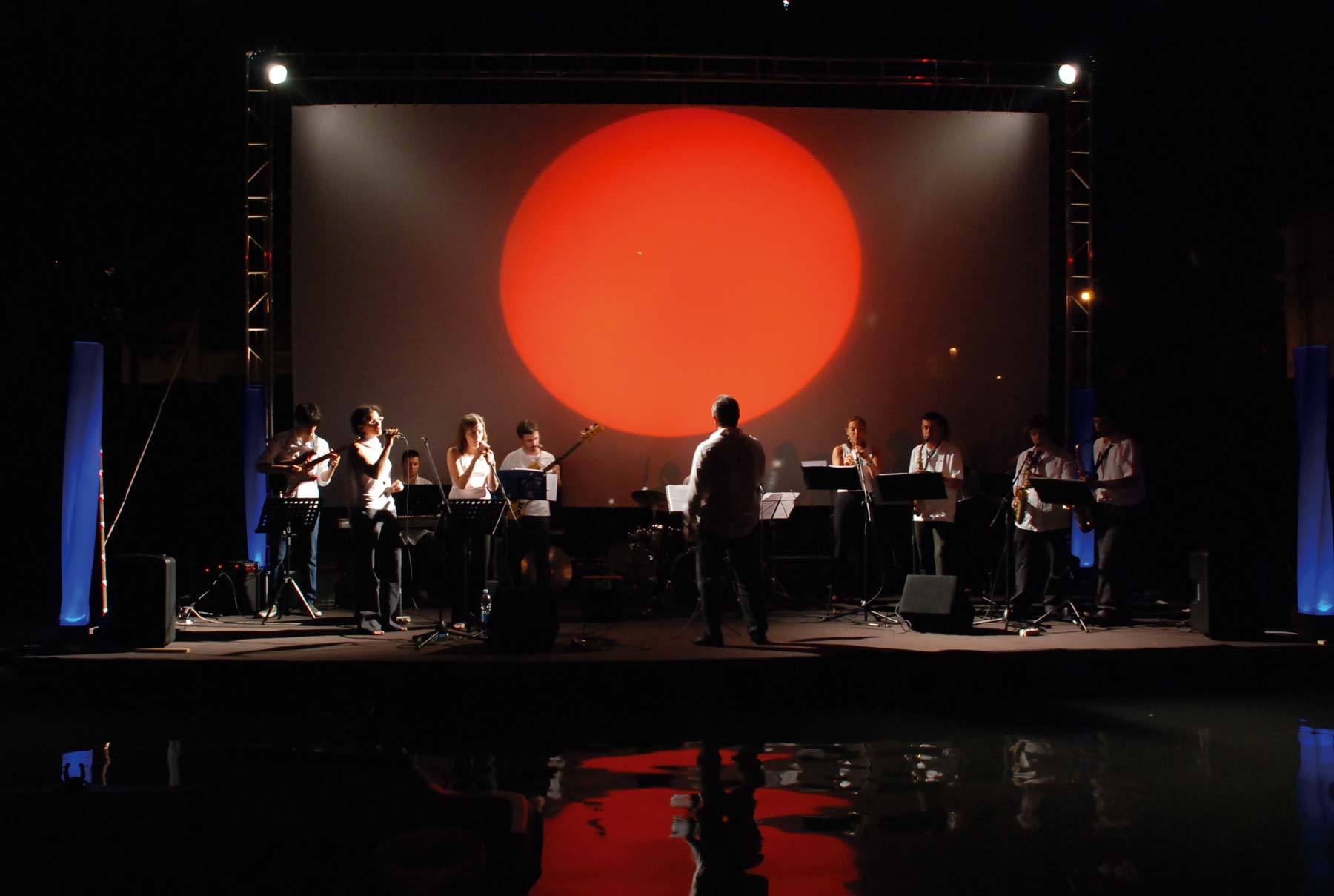 From the beginning, the themes developed by the festival dialogue with the architectural elements present in the area: the river, the wall, the door, the bridge and the time and the theme Apatris. 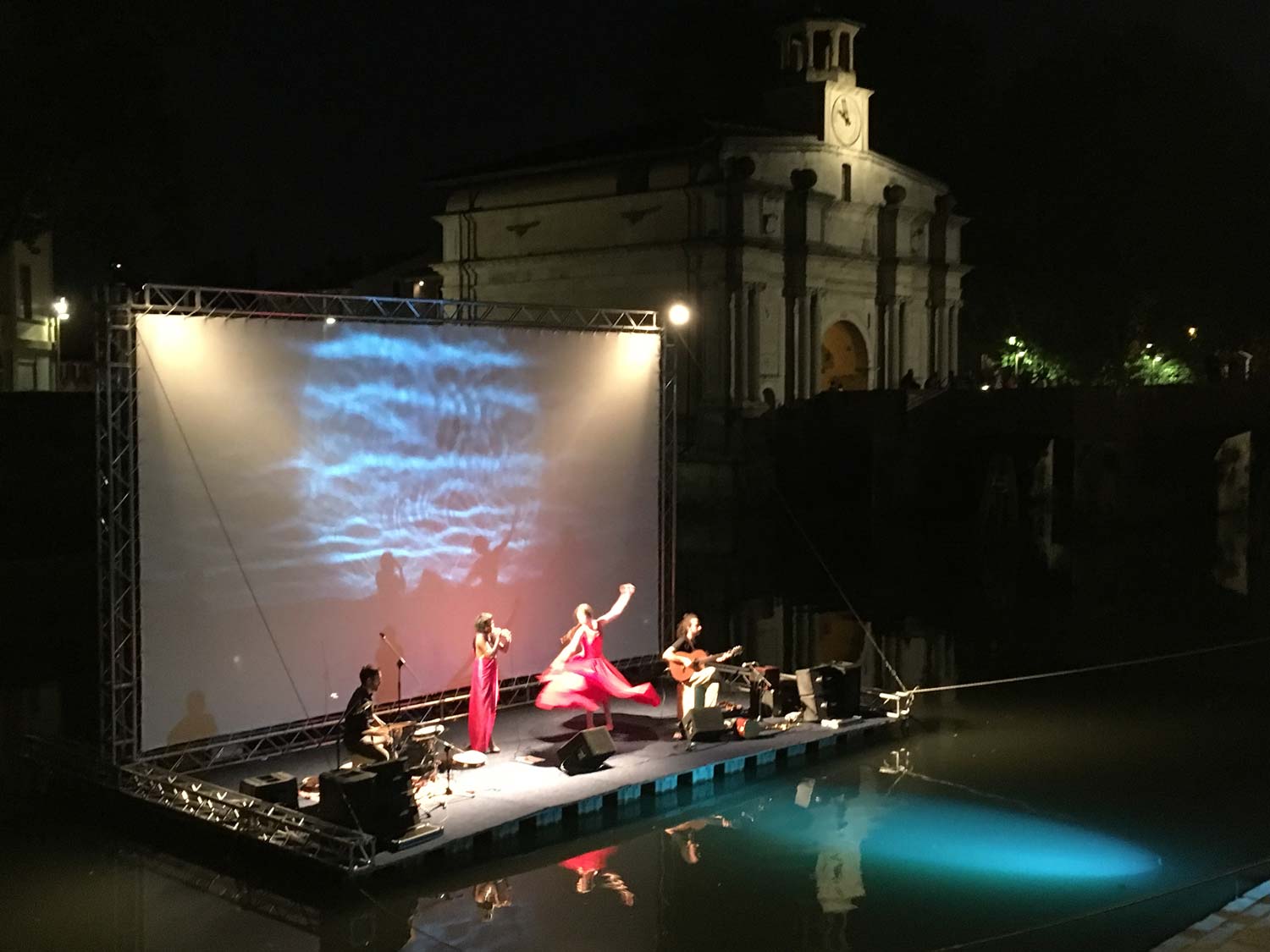 Among the most representative we include: 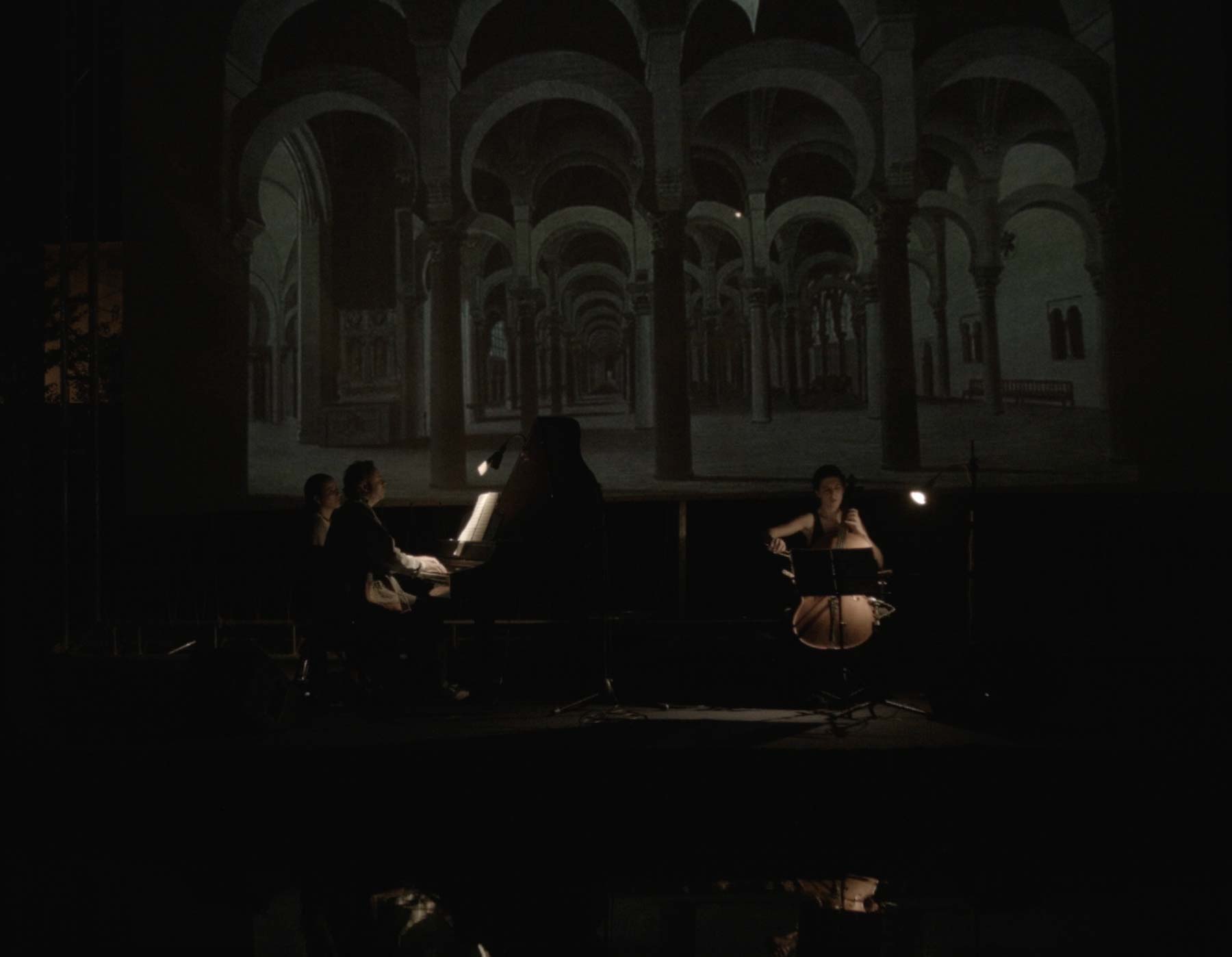 The events and the artists

The events and artists that have taken place in the River Film Festival are many and of great cultural value, we mention some:

In the 16 years of the festival many artists and musical groups have performed on stage in various genres : Federica Einaudi, Anita Subrajanav, the Rebetiko Band, the pianist Luis De Arquer, just to name a few . Moreover,some cultural initiatives took place at Portello area aiming at training and film production such as RIVER CORTO, RIVER COLLEGE VIRTUAL REALITY and RIVER EDUCATIONAL . 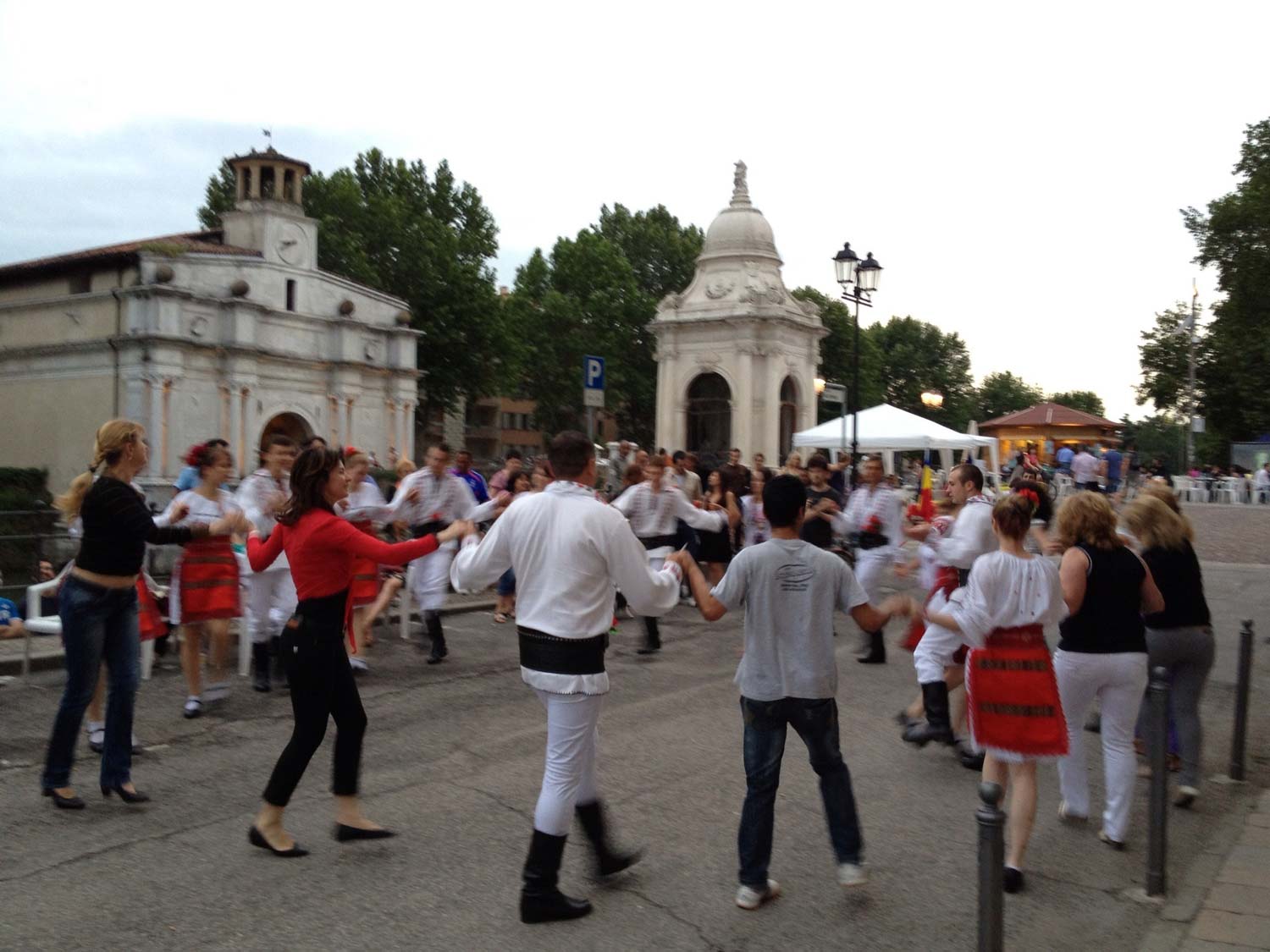 Among the various national and international institutions with which the association has collaborated are:

How to reach us